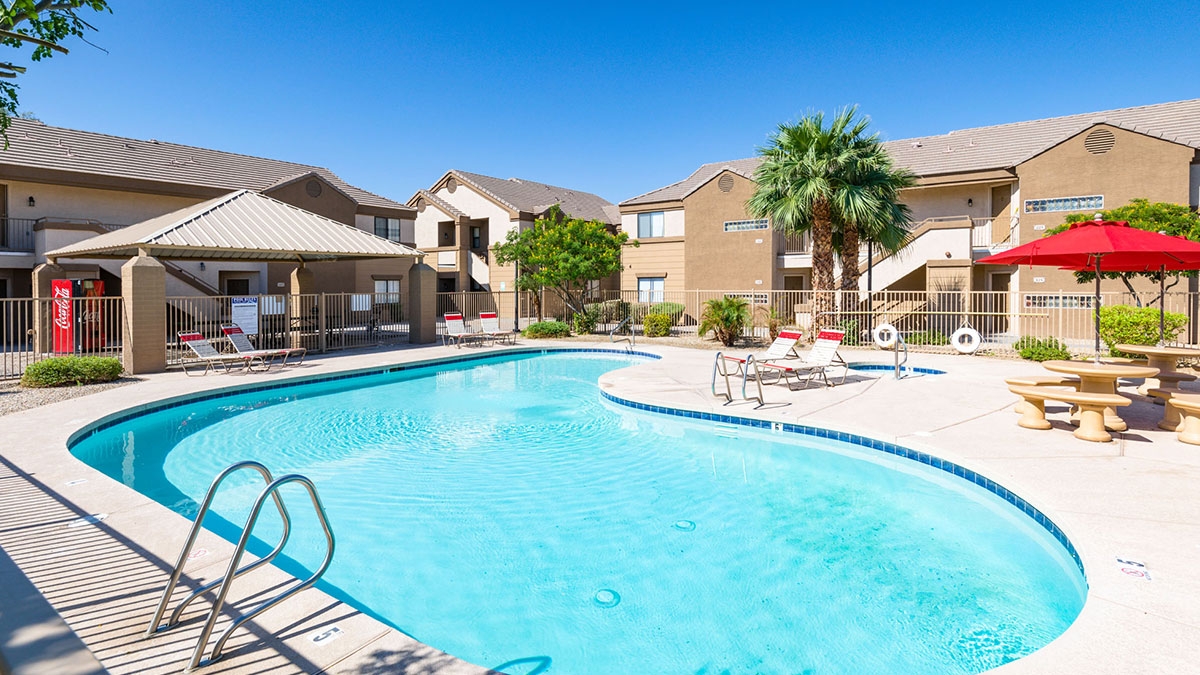 La Estrella Vista is a 96-unit garden-style apartment community near 67th Avenue and Thomas Road. Built in two phases — 2008 and 2014 — the property is separately parceled as 24 four-plexes. All units are three-bedroom/two-bath, and the average size is more than 1,120SF.

ABI Multifamily’s Alon Shnitzer, Doug Lazovick, John Kobierowski, Rue Bax and Eddie Chang represented both parties in the transaction, with Shnitzer serving as lead broker for the Buyer and Lazovick as lead for the Seller.

“La Estrella Vista Apartments marks the formal entry into Phoenix MSA multifamily ownership for the Buyer: Southern California-based Next Wave Investors,” Shnitzer said. “However, the firm is not new to Arizona multifamily, having managed many properties in the past, as well as transacting and owning several multifamily properties in the Tucson market.”

He continued, “La Estrella Vista was a unique opportunity to own an all three-bedroom community built in 2008 and 2014 that’s fewer than 100 units. We consistently have buyers ask us for inventory in this age and size range, and it simply isn’t something that’s common for Phoenix multifamily developers to build.”

"The Seller purchased the property as a REO during the downturn,” Lazovick said. “At that time, only 32 units of the project had been completed. The Seller then developed and leased-up an additional 64 units. La Estrella Vista has maintained consistently high-occupancy throughout the Seller's hold, as three-bedroom units are in short supply and high demand in the submarket

The Buyer, an entity formed through Next Wave Investors, LLC, is a private investment company based in San Clemente, CA. The firm has completed more than $150 million in acquisitions, to date, with the majority of the multifamily transactions being in the Arizona, Utah and Nevada markets.

The Seller is an Arizona-based developer.